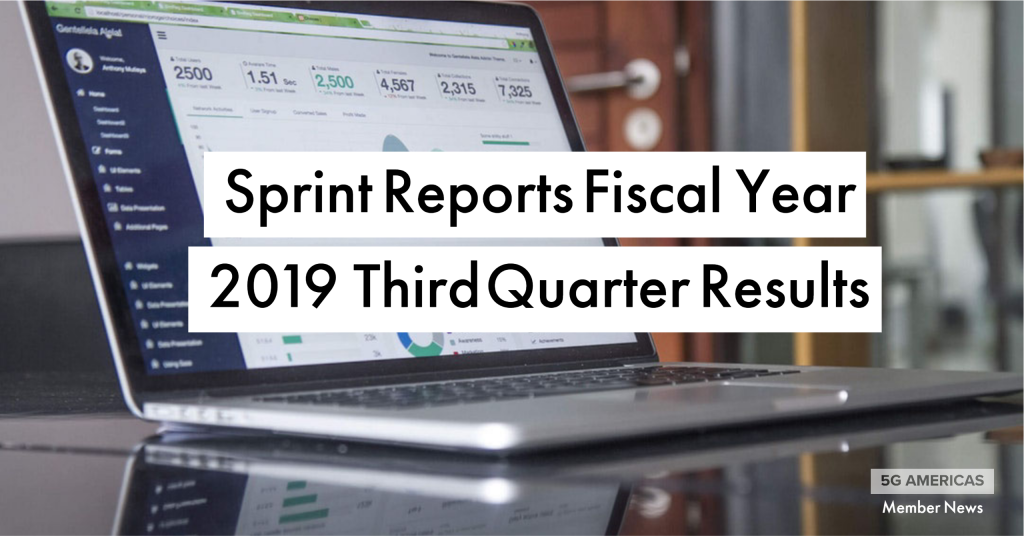 “I continue to be impressed by the commitment of Sprint employees to deliver results during this period of uncertainty,” said Sprint CEO Michel Combes. “As we await a decision in the state attorneys general lawsuit, I continue to believe the merger with T-Mobile is the best way to deliver the benefits of competition to American consumers.”

Total wireless service revenue of $5.2 billion was negatively impacted by the continued amortization of prepaid contract balances as a result of adopting the new revenue standard last year, while the year-ago period included Lifeline revenue related to federal and state government subsidies claimed as a result of an inadvertent coding error. Adjusting for these impacts, total wireless service revenue was stable year-over-year and sequentially.

The company continued its focus on cost optimization during the quarter by driving year-over-year gross reductions in cost of services and selling, general and administrative expenses, with most of the reductions coming from network optimization. These reductions have been offset by incremental costs associated with network coverage and capacity improvements, along with other customer experience initiatives.

These digital initiatives have contributed to more efficient acquisition of new customers, along with lower customer care costs.

These deployments have driven performance improvements and increased capacity in Sprint’s network, as seen in Ookla Speedtest Intelligence data which shows Sprint having the second fastest network[1] and being the most improved operator in calendar 2019 with a 45 percent year-over-year increase in its national average download speeds.[2] Additionally, the company is focused on improving the end-to-end network quality for its customers.