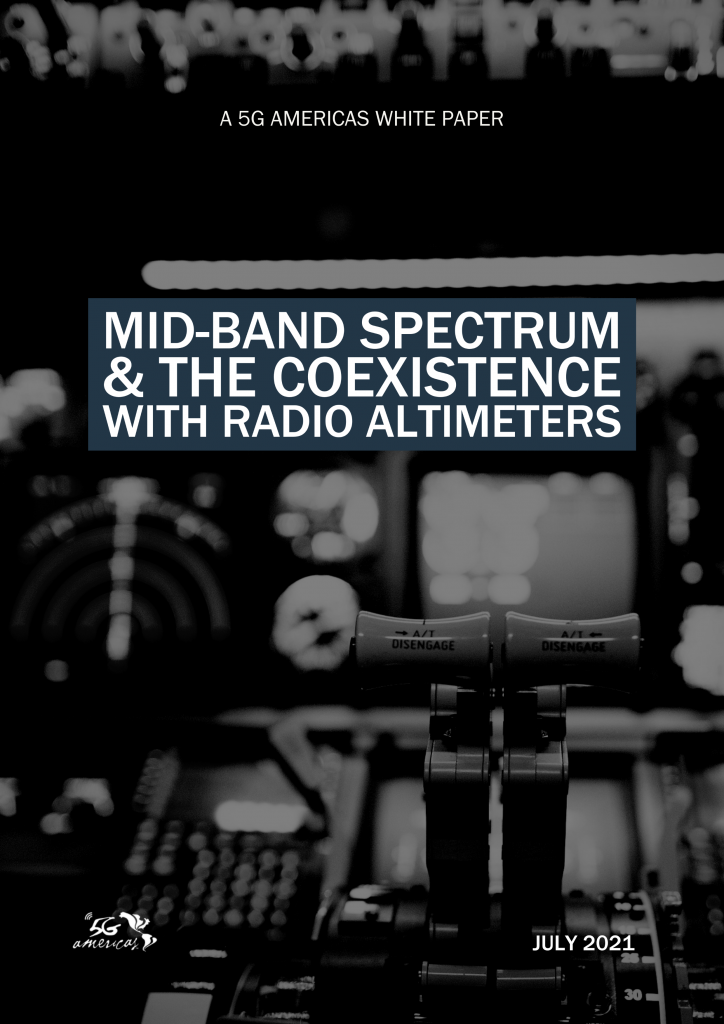 Mid-Band Spectrum and the Co-Existence with Radio Altimeters

As the fifth generation of cellular wireless (“5G”) continues to expand around the world, there is a growing need to support its additional demands by expanding the commercial availability of low, mid, and high band radio spectrum.

The United States and many other countries are deploying mid-band spectrum in the 3300-4200 MHz range. Yet the aviation industry in the United States is currently raising concerns regarding the effect of 5G deployed in the 3700-3980 MHz range on radio altimeter use in aircrafts and helicopters in the nearby 4200-4400 MHz range, which is 220 MHz away in frequency. In the United States, military and federal systems have operated near the altimeter band for decades without incident. The US government has identified, approved, allocated, and auctioned the 3700-3980 MHz “C-Band” without any constraints, yet the US later sought additional comment on possible interference at the insistence of the aviation community.

The 5G Americas white paper explains the studies submitted by the aviation industry. These studies raise interference concerns, but as the 5G Americas white paper explains there are significant shortcomings in the studies. For instance, these studies are overly conservative in evaluating real-world conditions while ignoring the lack of interference events in Japan, South Korea, Europe, as well as with existing federal systems in the US.