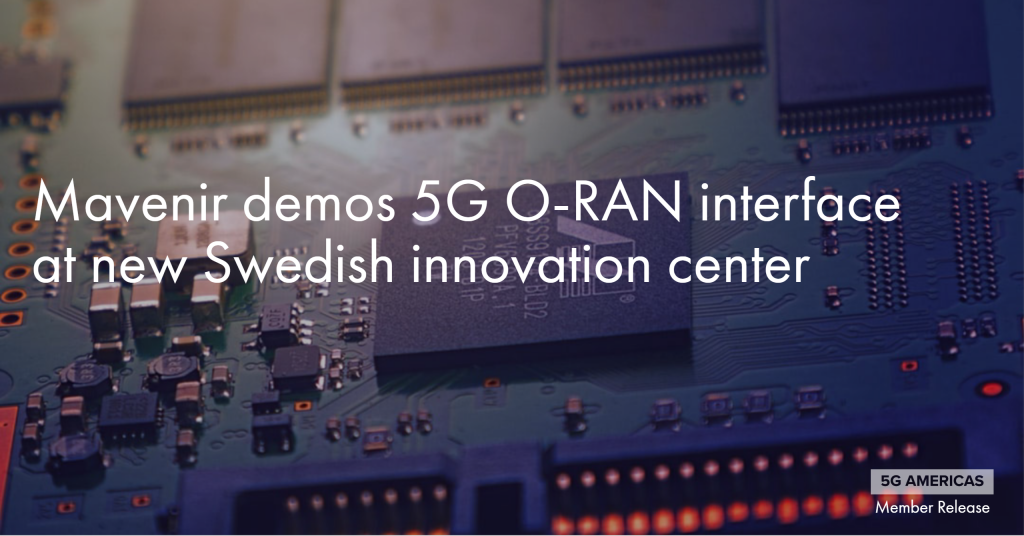 Mavenir has opened a second Center of Innovation, this one in Stockholm, Sweden. The center will focus on Mavenir’s development work for an open, virtualized radio access network (vRAN), as well as innovation on next generation platforms for 5G and IoT. As part of its grand opening of the center, Mavenir demonstrated some O-RAN interface technology.

The company said that its ambition is to leverage the innovation center to evolve and scale its approach for next generation wireless networks with fully virtualized RANs. This work will be led by Mikael Rylander, SVP and general manager of Mavenir’s RAN business.

Mavenir said Stockholm was a good place for its second innovation center because it could tap into Sweden’s vibrant pool of high-tech competence. It didn’t mention that Ericsson happens to be headquartered in the city. In an email to FierceWireless, Mavenir said, “There is currently no plan to work with Ericsson.”

Mavenir’s other innovation center is in Dallas, Texas, which is also where the company is headquartered.

“We are pleased to have a strong presence in Stockholm, where we can attract top talent and leverage the technical knowledge in key areas, a Twin-City to Dallas, Texas,” said Mavenir CEO Pardeep Kohli, in a statement.

The transmission of data at the physical layer demonstrated the implementation in a 5G NR of the O-RAN split 7.2 open interface between a distributed unit (O-DU) and a simulated remote radio unit (O-RU). The DU was implemented on an x86-based off-the-shelf server, and it displayed maximum speed for the chosen transmission of 777 Mbps.

“The relevance of this demonstration is that the O-RAN interface is a straightforward and robust interface to implement in 5G with standard commercial off-the-shelf equipment,” said Rylander, in a statement.