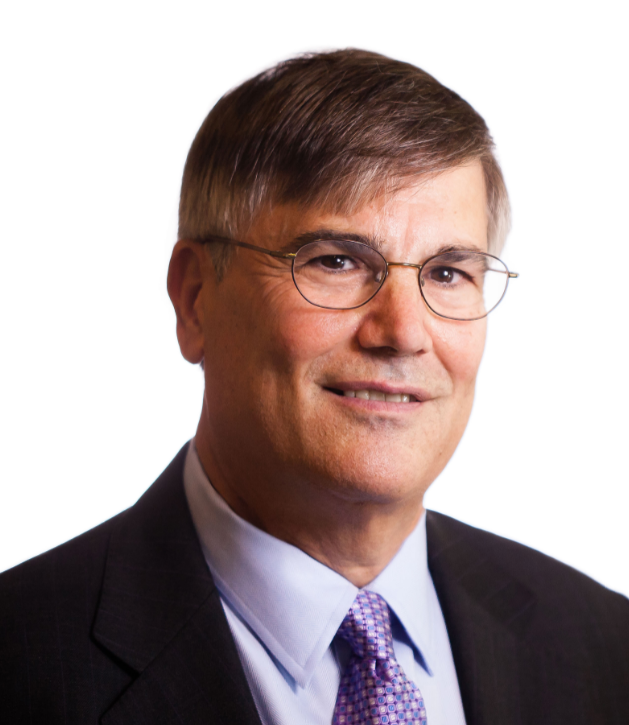 Dean Brenner is Senior Vice President, Spectrum Strategy & Technology Policy for Qualcomm Incorporated. He directs Qualcomm’s global spectrum strategy and its other global technology policy initiatives. He represents Qualcomm before the Federal Communications Commission (FCC) and other agencies of the United States and Canadian governments responsible for spectrum and telecommunications policy and oversees Qualcomm’s spectrum regulatory work elsewhere.  He regularly interacts with spectrum regulators around the world, leaders in the wireless industry developing and deploying new technologies, and analysts and reporters covering the wireless industry.

For the past 15 years, he has lead Qualcomm’s successful efforts to win regulatory approval for many new wireless technologies, including: the world’s first deployments of 4G in unlicensed spectrum, known as LTE-U and LAA; the world’s first deployments of supplemental downlink, aggregating paired and unpaired spectrum, to deliver faster downloads using 3G and later 4G; the world’s first mobile video network deployed on 700 MHz spectrum before the digital TV transition; and, the allocation of numerous spectrum bands by the FCC and other spectrum regulators for 3G, 4G, and 5G.

Mr. Brenner has unique expertise in spectrum auctions. He led Qualcomm’s bidding team in auctions in India (the 2.3 GHz band), the United States (the Lower 700 MHz band), and the United Kingdom (the L Band).  He headed the regulatory team which obtained the approvals to sell Qualcomm’s spectrum licenses in all three countries. He was responsible for obtaining the regulatory approvals for Qualcomm’s $1.925 billion sale of Lower 700 MHz spectrum to AT&T in 2011.

Mr. Brenner has testified at hearings on spectrum policy before the US Senate Committee on Commerce, Science & Transportation and the US House of Representatives Subcommittee on Communications & Technology.  He has spoken at spectrum policy conferences in the United States, Canada, South Korea, Belgium, Great Britain, Hong Kong, and Israel. He joined Qualcomm in November 2003.