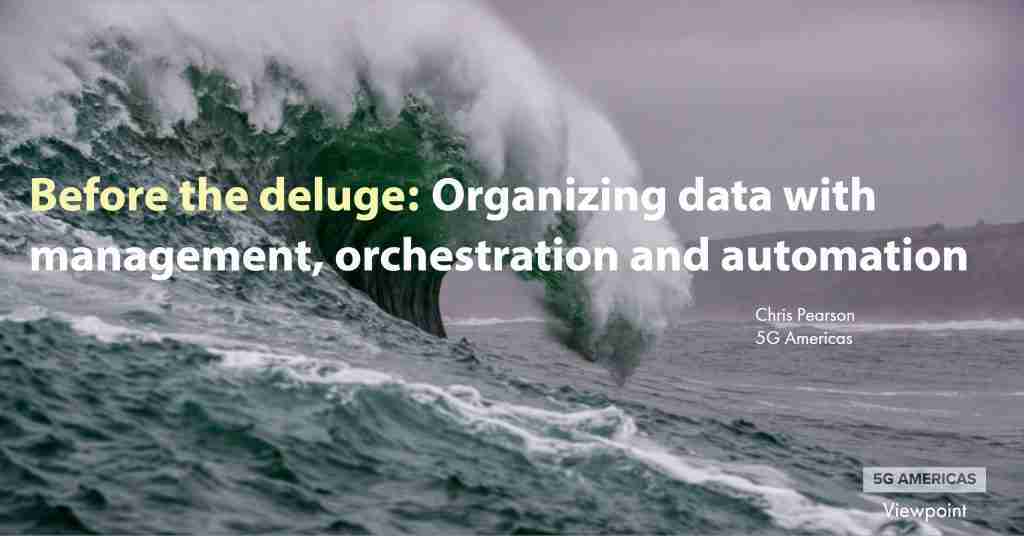 Before the Deluge: Organizing data with management, orchestration, and automation

Mobile networks are on the cusp of riding a tsunami of data, which will be exploding as more 5G networks are deployed throughout the Americas and the world. The latest 5G Americas white paper Management, Orchestration, and Automation, provides an interesting view into what networks can be doing to organize themselves to manage the deluge of data.

Mobile technologies continue to connect more people and things than ever before. In my last viewpoint article, I mentioned that Cisco predicts there will be 77 exabytes of data traversing the world’s networks by 2022, which is a 46% compounded annual growth rate from 2017.  In 2017, there were five billion mobile users worldwide, but over the next five years, that number will increase by half a billion to 5.7 billion users, which represents about 71 percent of the global population.

Now up through our current state of LTE, it has been simply okay for network operators to just provide access to data – just build it and people will use it. However, with the advent of 5G networks, network operators will have a much greater degree of variability in the throughput, coverage, and latency which can be individually tailored to a customer’s need.  New 5G services and use cases will require different performance characteristics provided in real time by the network. It’s as if the toolbox has suddenly exploded and 5G now has tools which can solve problems which never could’ve been solved before.

This ability to custom tailor a user experience is what technologies like Network Slicing are meant to provide. Each of these layers of the network must understand exactly what resources are needed, when, where, and by whom. In the new age of 5G, it becomes critical to understand just how a user will be using the network and what they expect from it – whether it’s a drone operator, an autonomous car, or a VR headset-wearing gamer on their 16th straight hour of a Fortnite VR binge session. 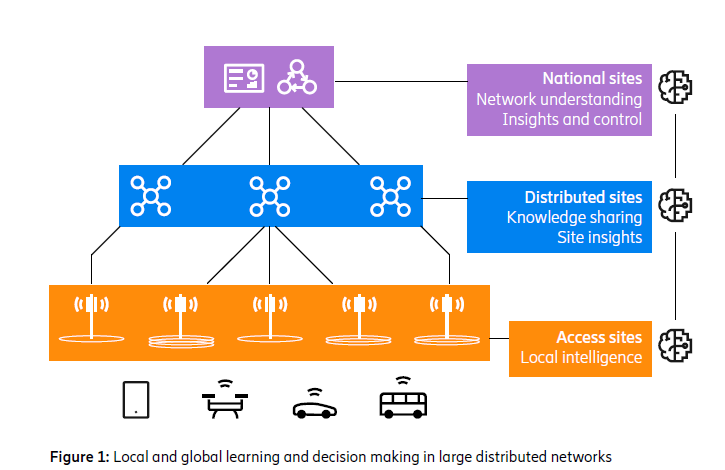 To successfully provide the user with the exact level of service they need in real time, network operators are considering adopting a ‘Service Centric’ approach to their delivery – very similar to other ‘aaS’ models like SaaS (Software-as-a-Service) or PaaS (Platform-as-a-Service), this is really about NaaS (Network-as-a-Service). This type of approach requires a considerable amount of management and orchestration, with the stakes very high for operators who can deliver this to customers, particularly those in the enterprise.  Indeed, according to a 2018 report by TM Forum, up to 72 percent of 5G revenue growth is dependent on the transformation of operational and business support systems (OSS/BSS).

Early approaches to service-centric networking have focused on the digital transformation of networks using cloud-based principles. For the wireless sector, this has meant software-defined networking (SDN) and network function virtualization (NFV), which create a separation between the control and user planes of the network. This has allowed for interesting opportunities with applications that operate in the hyperscale cloud – for instance, allowing Uber to connect drivers and passengers together with sophisticated routing and pricing algorithms. Early adopters of NFV and SDN have seen some economic benefits across their networks. 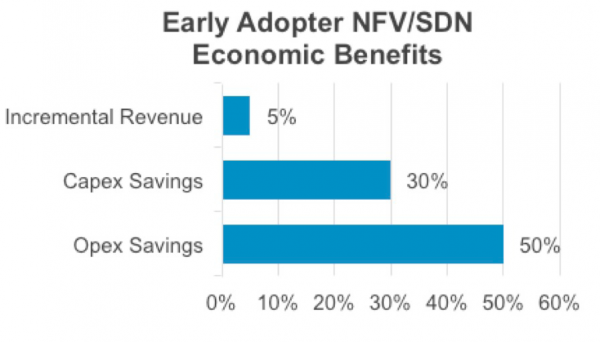 Of course, in our age of modern networks, cloud principles like containerization and micro-services aren’t the only thing sweeping across the landscape. Artificial Intelligence (AI) and Machine Learning (ML) also have their role in re-shaping 5G networks, particularly in areas involving data analytics, predictive maintenance, fraud detection, and automation of business and operations processes.

In a fully integrated network model, intelligence would be embedded across all lines of a network operator’s business, from customer care, to billing, order management, alongside all the network and device management functions and applications. Intelligent automation would sit on top of each of these functions, providing precise real-time, dynamic, and adaptive adjustments along every stretch of the enterprise. An intelligent network would learn from the traffic passing through it, becoming smarter, more predictive, and self-organizing over time. 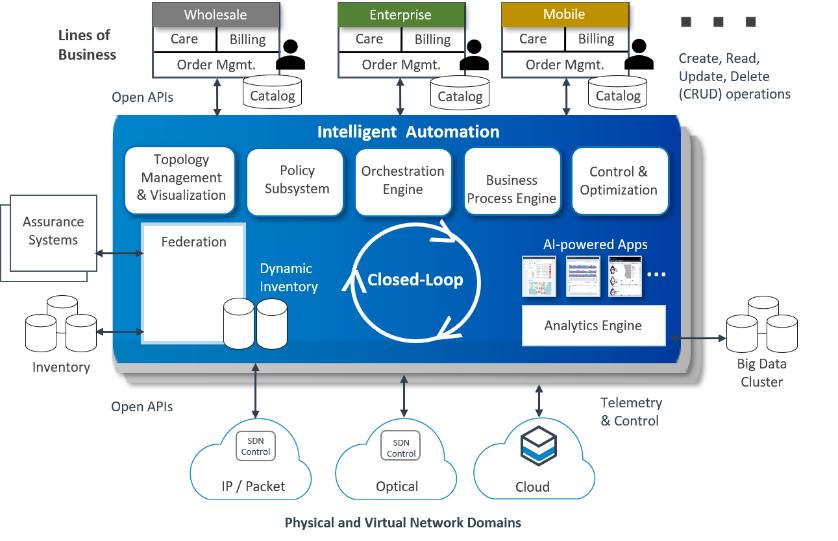 Now I’m no seer. I don’t know what time frame we’re looking at for a full adoption of this level of intelligent automation. Different network operators will manage this according to their own timetables, resources and business strategy. However, the arc of digital transformation is reasonably clear and the benefits are too profound to ignore.

The days of the ‘dumb pipe’ are clearly behind us. Operators are smart! With 5G, the days ahead will lie squarely with those who know their customers best.