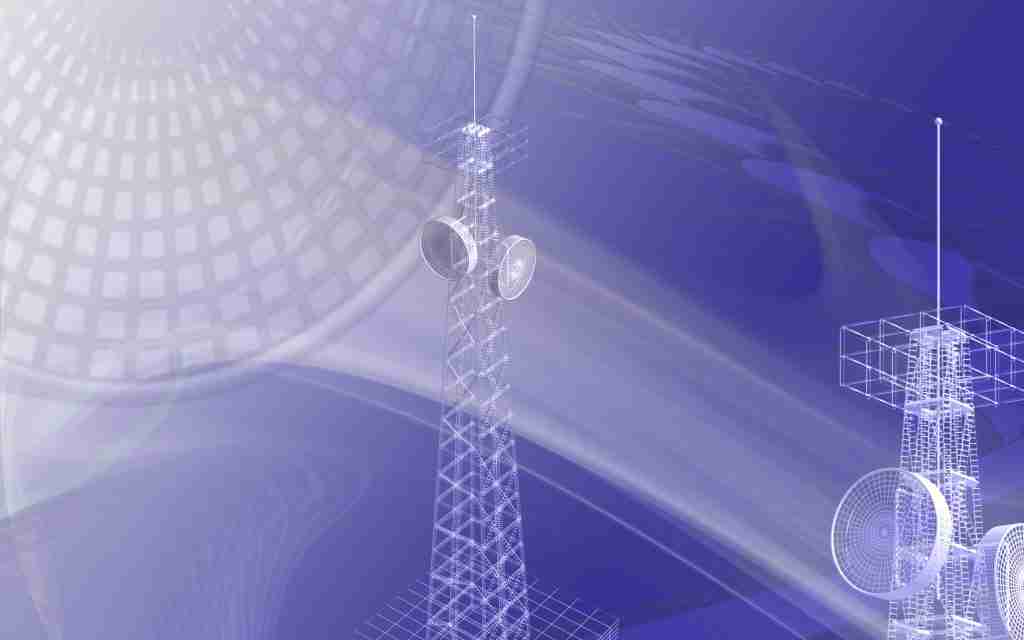 It’s now been a little over ten and a half years since the introduction of Long-Term Evolution (LTE) in December
2008, which has been the fastest growing mobile broadband technology in history.  Over the years, we’ve seen
strong and steady improvements in radio and antenna technology that have been foundational to the creation of faster wireless networks with better coverage and quality for customers.

5G Americas’ latest white paper Advanced Antenna Systems for 5G, looks at current industry trends in 5G antenna technology that are continuing to drive improvements in throughput, coverage, and reduced latency. These technologies include advanced capabilities like beamforming, beam management and massive MIMO on spectrum that has never been used before for cellular wireless communications.

Before moving ahead, let’s take a step back. You may have a mental image of a radio, as you tune to different channels while capturing a signal from the single antenna. Now imagine that wireless network radios work in a similar way, and they also have transceivers so they can send and receive data signals. As radios have become sophisticated, more antennas and transceivers have been added and arranged into arrays with dozens of elements positioned both horizontally and vertically.

Beamforming essentially “points” an antenna to actively or passively “listen” to a specific area or device and, as
a technology, has been around since of the early days of mobile broadband. Beginning with 3G, Multiple Input Multiple Output (MIMO) technology allows for data signals to be sent or received over several antennas using the same channel. Imagine how good your car radio would sound if you had an array of multiple antennas!

Fast forward to June 2019 and 3GPP’s Release 15. Improvements in beamforming and beam management (beam switching, recovery and refinement) techniques can now increase coverage and capacity across more control and broadcast channels compared to LTE, with radios of up to 64 or more transceiver and antenna elements. Massive MIMO adds even more capacity without adding more antenna elements, due to the increasing degrees of freedom that is available to an antenna array to modify a transmitted signal – even for multiple users and antennas.

The new antenna technologies are now capable of taking advantage of spectrum that has never been used before in
commercial cellular wireless communications – millimeter wave (mmWave) bands. Fully integrated radio arrays can now include more than 100 transceiver and antenna elements.

With these improvements, new 5G spectrum below 6 GHz and in the millimeter wave range will allow for significant
improvements in coverage and capacity, which were not possible using 4G spectrum alone. Usage of these large wide swaths of new spectrum bands for 5G are part of the reason 5G trials are showing vast increases in peak throughput – for instance, up to 8 concurrent streams at 20 Gbits/sec downloads and 4 concurrent streams of 10 Gbits/sec uploads.

So far, 5G New Radio (NR) has been primarily deployed in “Time Division Duplex” (TDD) spectrum bands, which split
data signals between transceivers doing the downloads and those doing the uploads in different time increments on the same radio frequency. 5G NR radios will operate in low, mid and high band spectrum. Additionally, 5G NR will be
deployed for both TDD and Frequency Division Duplex (FDD) bands (FDD allows for simultaneous up/downloads).

Existing sub-3 GHz bands will still be essential to supporting 5G NR deployments. In fact, several network
operators are already testing 5G in the sub-3 GHz spectrum bands they’re currently using for 4G, and I expect this will be true going forward for many areas around the world.  Each operator will need to review their own spectrum portfolio to determine their best spectrum bands for deploying 5G.

Racheting Up the Complexity – and the Performance

5G NR sites are expected to have a combination of passive and active antennas with high performing passive
antennas continuing to be crucial in the next wireless generation. However, active advanced antenna systems for sub-6 GHz and millimeter wave are complex and operate much differently than a passive antenna. It will take a great deal of active network management to ensure all the network elements communicate with each other.

Indeed, implementing 5G will require using a vast toolbox of both passive and active radio solutions in sub-6 GHz spectrum bands, both Frequency Division Duplex (FDD) and Time Division Duplex (TDD), that will have to take into consideration performance versus cost, EMF emissions, and deployment constraints among others.

5G will also usher in the age of Integrated Antenna & Base Stations (IAB), due to massive MIMO and mmWave
requirements for tighter integration of RF electronics and antennas. Also, multi-element antenna arrays will
stay the same size or could grow physically larger with the addition of massive MIMO.

Through all of this, there will be two major impacts to the increasing complexity and radio integration. Spectral efficiency will improve with better control of radio frequency (RF) losses and passive intermodulation (PIM), due to the RF front end being integrated into the antenna. Power consumption will also increase, requiring more heat dissipation due to the massive MIMO antenna size increases.

What to Use Depends on Where and How You Use It

With 23 commercial 5G deployments as of July 2019, we are still in the early stages of seeing how and where 5G
New Radios will ultimately be used. We do know for sure that there will be many different use cases and deployment scenarios including urban, suburban and rural with fixed wireless access for both passive antennas and advanced antenna systems.

Overall, operators continue to enhance the user experience through better coverage and capacity in the network. For now, more sophisticated 3GPP testing methodologies are demonstrating positive results for 5G NR. 3GPP Release 15 sets a solid foundation for additional improvements in advanced smart antenna solutions and mmWave in
the years ahead.