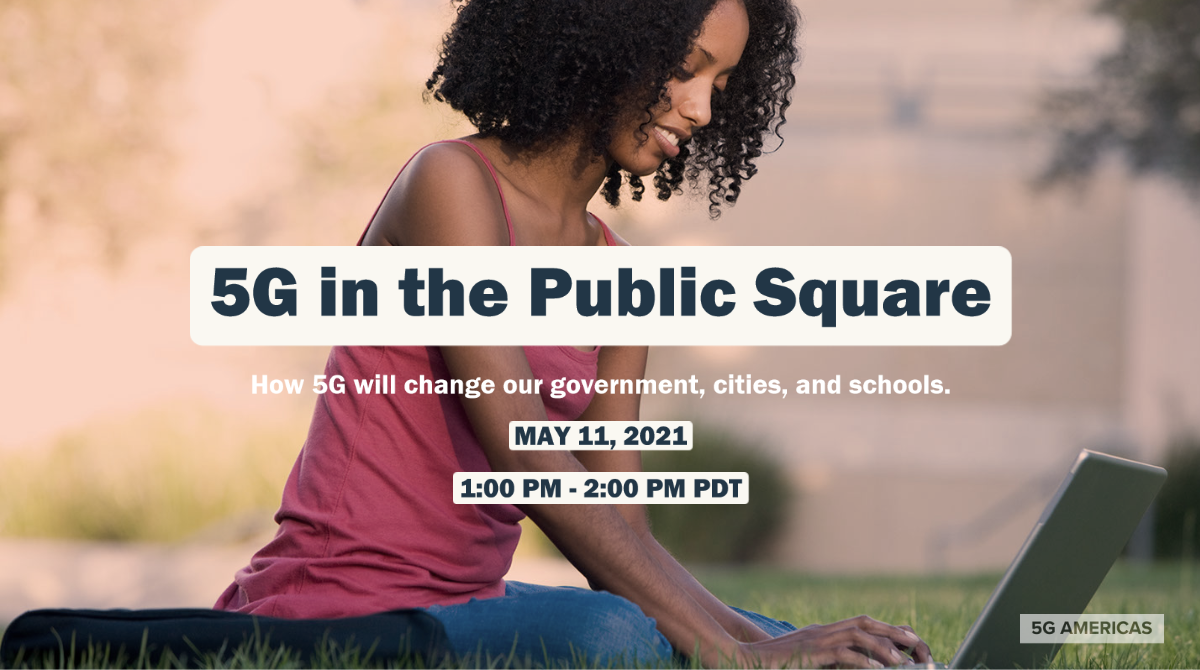 With over 400 million 5G connections and 167 commercial 5G networks live around the world today, 5G is rapidly becoming mainstream. The fifth generation of wireless heralds a new age of connectivity with the capacity to deliver tremendous amounts of data at lightning speeds to up to a million mobile devices per square kilometer. How are government institutions, local municipalities, and school administrators looking to manage the deluge of mobile data that’s about to hit them?

While 5G is a pivotal technology that amplifies the impact of Industry 4.0, it will have broader social implications as public officials seek to close the digital divide and bring public services to all their citizens. Today’s discussion will focus on the impact of 5G on government agencies, smart cities, and the education sector, as leaders grapple with implementing next generation wireless solutions for their constituents.

This conversation is part of a broader series of virtual talks held by 5G Americas entitled “5G and Industry 4.0.” The first discussion was held on April 13, 2021 and focused on the automotive and manufacturing industries. 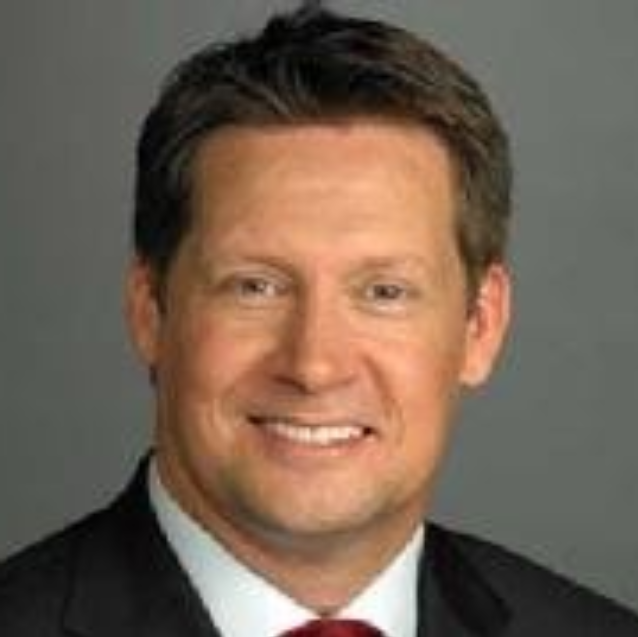 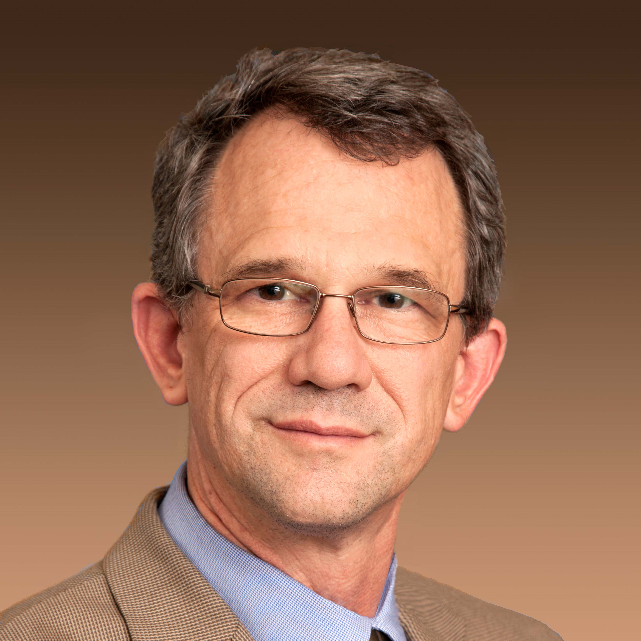 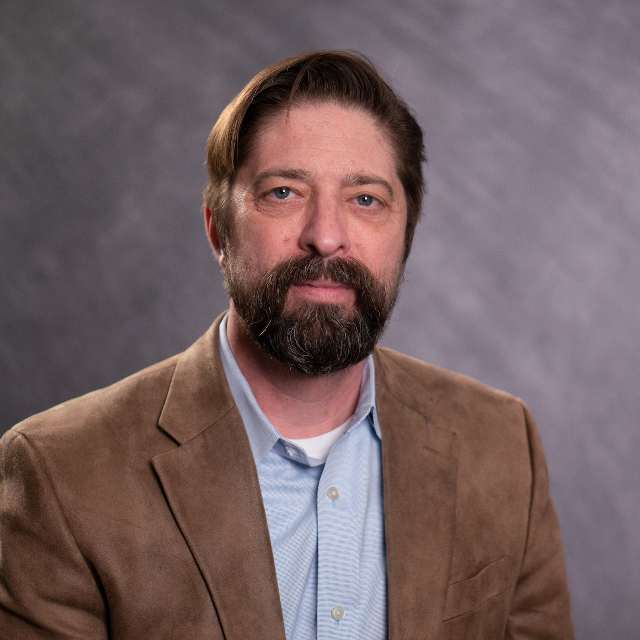 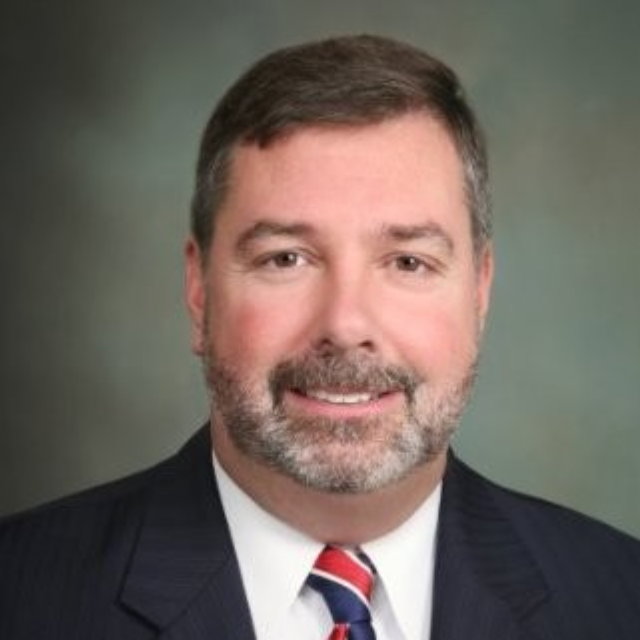 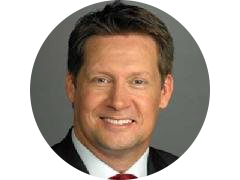 Jim Flink joined the strategic communication area at the Missouri School of Journalism after more than 20 years in television news, four years as a start-up executive and one year as a mobile video news consultant. He is leveraging his traditional and new media newsroom experience and integrating content creation techniques and timelines normally seen in newsrooms into the agency paradigm.
During four years as vice president of news operations and general manager of Newsy, Flink led, coached and cultivated a young start-up newsroom into an established, internationally respected newsroom publishing quality video content on emerging digital platforms. Under his leadership, Newsy delivered highly-engaging, timely, scalable content for iOS, Android, Windows, Blackberry and Web for partners such as MSN, AOL, Huffington Post, Mashable and more. Newsy also won the 2011 “Appy” for Best in News, beating out CNN and Flipboard, and the 2013 “Appy” for Best in iPad Publishing.
Flink’s work has been featured on “Larry King Live,” ABC’s “Good Morning America,” CNN News, BBC, and in documentaries and film. 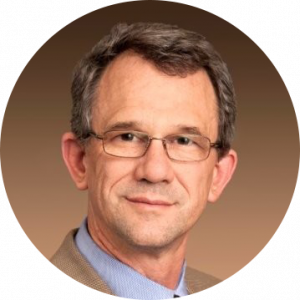 Dr. Philip Neufeld, Ed. D. is Executive Officer, Technology Services, Fresno Unified School District.  He has served in technology and board leadership roles in healthcare, agriculture, and economic development.  Philip left private industry to work for Fresno State with 25,000+ students; and then Fresno Unified School District, with 72,000 students.  Leadership roles in education include core infrastructure, enterprise services, co-leading a personalized learning initiative with 1,000+ teachers, and co-leading a global learning analytics collaborative facilitated by Microsoft.  To support modern learning in and beyond the classroom, Philip rolled out dark fiber rings for the WAN and private LTE to support learning from home. 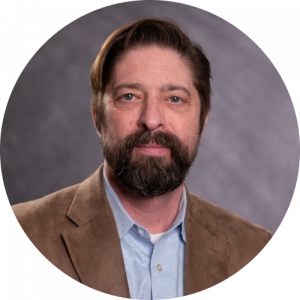 Ray Sabourin is a Senior Enterprise Global Business Development executive at Nokia with over 30 years' in the wireless industry in North America and internationally. Ray’s current focus is to help Nokia’s reseller’s and partners as a Subject Matter Expert in Private Wireless Business to assist them and their customers to understand and develop the Private Wireless market and eco-system for Large Enterprise and Webscale verticals 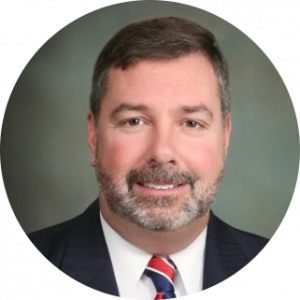 As AT&T’s vice president for civilian and shared services, Christopher Smith is responsible for the delivery of integrated communications solutions to address the complex mission needs of the customers.
He also provides technology, business development, proposal management, strategy and operations for the company’s public sector and First Responder Network Authority unit.
Before joining AT&T in November 2013, Smith was Accenture’s U.S. federal chief technology ad innovation officer, managing the services provided by the company to government clients in areas such as cloud computing, big data, logistics, supply chain and cost reduction.

According to IHS Markit, up to 13.2 trillion worth of sales enablement and 22.3 million jobs will be supported by 5G by 2035. 5G Services Innovation identifies emerging services across a wide range of uses, including home broadband replacement, cloud gaming, smart utility grid enhancements, unmanned aerial vehicles, and others.

The white paper presents a comprehensive introduction of the adoption and barriers in implementing 5G. It highlights detailed use cases that could serve as potential new revenue streams for enterprises and network providers. 5G Services Innovation highlights several key areas, including: 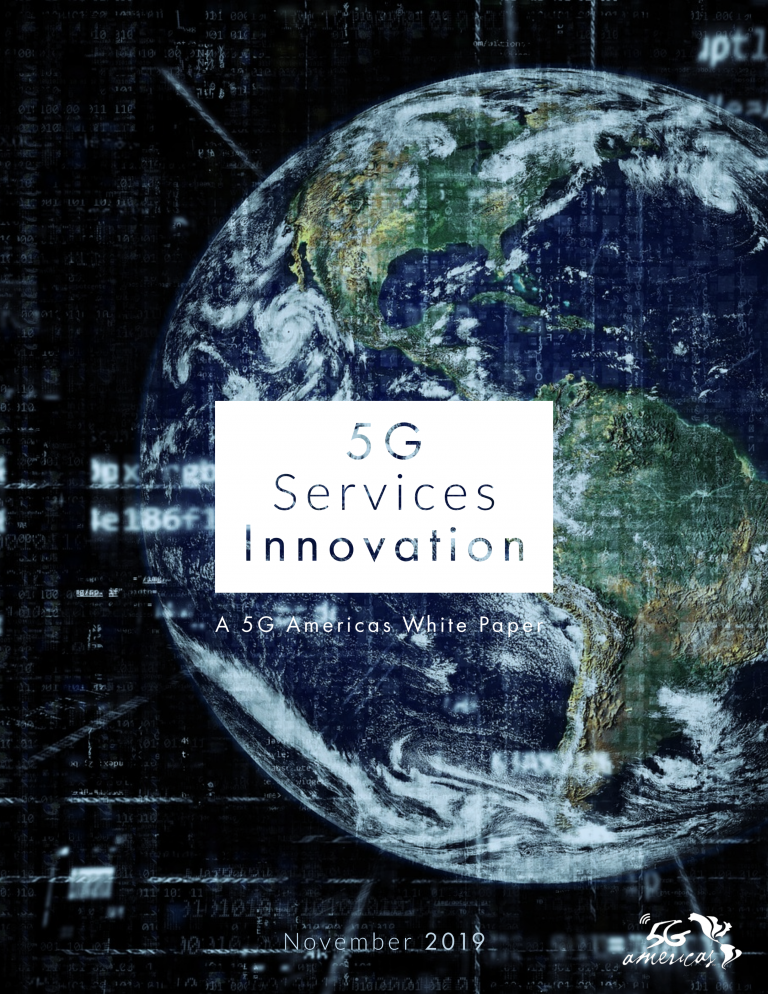