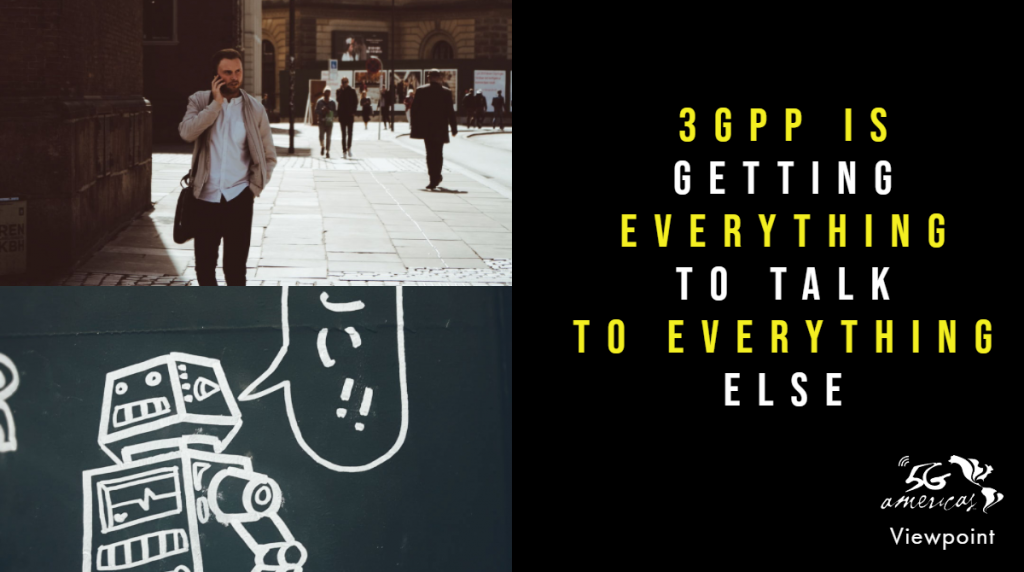 The age of the smart machine being smartly connected is here. Those words may seem cliché by now, but it’s true. We are entering an amazing time in history when not just people, but things are becoming intelligent. Artificial Intelligence is no longer relegated to the tall towers of the data centers, sitting atop massive lakes of information, intelligence is being pushed to the edge. But data fuels intelligence – and data requires communication.

The inevitably of Moore’s Law continues to drive massive computing power and intelligence to down to each of our billions of devices around the world. The guts or brains of the device are getting smaller, cheaper, smarter and more powerful each year. What happens in a world of smart devices? They learn how-to carry-on conversations – not just with their owners, and not just with data centers – but among themselves. How is this cacophony of intelligence going to rise above the babble of signal to noise?

Through the work of wireless standards.

Let’s step back and think of it for a moment. 5G’s staggering impact will drive a dizzying array of groundbreaking digital services over the next decade but will require a major shift in network infrastructure and technology. At the end of 2019, there were around 5 million 5G subscriptions, but that number is expected to increase to 1.9 billion by 2024, according to data from Ovum. At the same time, the 1 billion current IoT connections are expected to increase to over 4 billion. 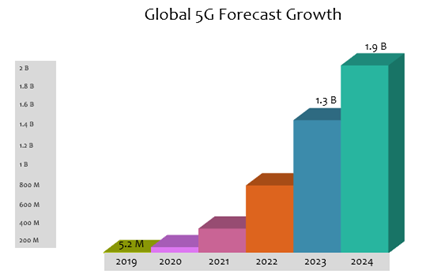 That’s a lot of devices. But what’s even more staggering is the number of conversations or data streams that will be created as they talk to each other – orders of magnitude more. Wireless standards must be in place to allow devices to interoperate and talk with everything else. Two of these standards form the backbone of conversations between the majority of today’s modern devices:  Fourth Generation “Long-Term Evolution” (4G LTE) and Fifth Generation “New Radio” (5G NR).

The visionaries, scientists, researchers and engineers at the Third Generation Partnership Project (3GPP) created LTE and 5G specifications by establishing a stable platform and framework that continue to revolutionize the wireless industry. Founded in December 1998, 3GPP united seven different telecommunications standard organizations in different parts of the world with the goal of creating a global “lingua franca” for mobile wireless communications.

Their work has been critical to ensuring everything is able to talk to everything else. Each new round of 3GPP specifications has been issued as a release, sort of a package ‘standards update’ of new technical capabilities and features.

So this is just all talk?

Well yes, in a way. It is wireless communications after all! If you’re an English speaker, think of 5G NR as modern English while LTE is Old English. In any language, there are developments that help to explain concepts and things better. Languages evolve over time, so do radio access technologies. Modern language is fully adapted to the demands of today’s environment and ever-changing, but elements of old language still get used with great frequency – that’s exactly how 5G NR and LTE work. LTE continues to evolve with new advanced features, even as the new innovative language of 5G NR gets built.

LTE is today’s de facto global mobile wireless standard. Its initial specification was finalized in Release 8 in December 2008 and continued to be enhanced with new capabilities like additional spectrum flexibility, multi-antenna improvements, spectrum aggregation, increased efficiency, increased support for densification with small cells and heterogenous deployments, as well as new use cases.

However, 5G NR ready to take the stage. It is the next generation unified global wireless standard, due to having a more capable wireless air interface delivering significantly faster and more responsive mobile broadband experiences and redefining a multitude of new industries.

NR’s specifications are built to be flexible enough to handle a wide array of different devices, spectrum and situations. Initial specifications were finalized in December 2018 and greatly expands the range of spectrum that can be used – from below 1 GHz up to 52.6 GHz. It also significantly reduces latency, or network lag time, compared to LTE. 5G NR employs much more efficient transmission for greater energy savings, as well as introduces the possibility of simultaneous connectivity between LTE and NR, as well as spectrum bands. 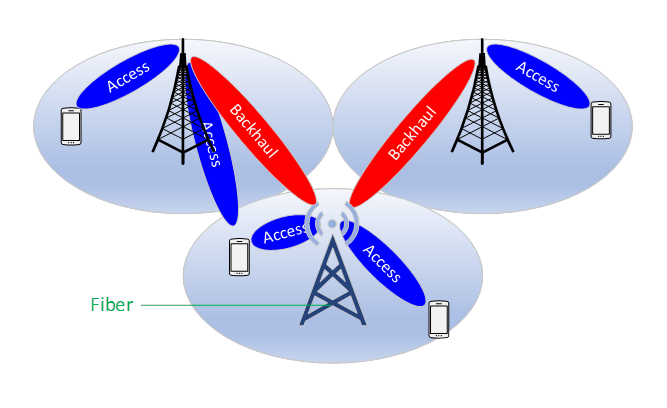 With all the changes happening on the ground with improvements to the technologies interfacing the Radio Access Network (RAN), there’s also going to need to be changes in how that information is processed. New system architectures will need to be devised and new network features added. With 3GPP Release 16 and 17, the 5G core network is designed to be modular with network slicing and service-based architecture.

Fortunately, the smart folks at 3GPP have thought out how to get this evolution to occur. Through technologies like EPC-5GC Tight Interworking, Dynamic Spectrum Sharing, and NR Carrier Aggregation, they’ve created technological roadmaps to ensure the path back to the data center is sound.

Every year I’m in this business, I continue to be astounded by the technical wizardry coming out of the world’s brightest minds in the wireless community. As 5G NR continues its ascent, I look forward to the very near future when all the world’s devices can speak a common language and be able to deliver the vast quantities of human knowledge to every man, woman, child – and thing – in the world. We are truly at the dawn of a great age. How exciting to be part of the age of intelligent machines being smartly connected.

The 5G Evolution: 3GPP Releases 16-17 highlights new features in 5G that will define the next phase of 5G network deployments across the globe.
Click Here